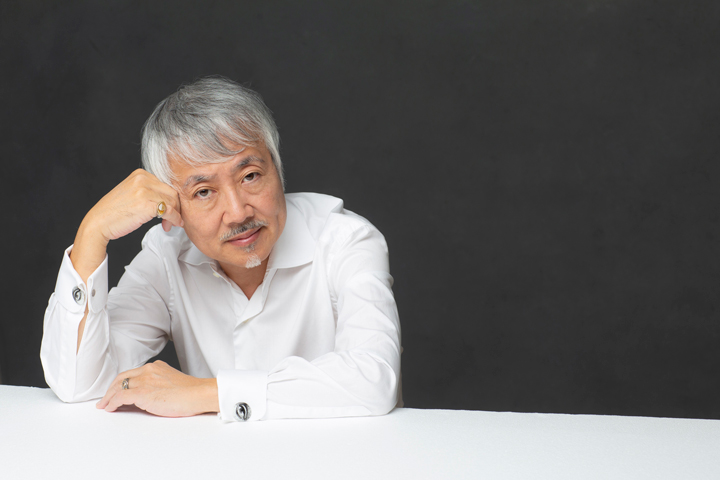 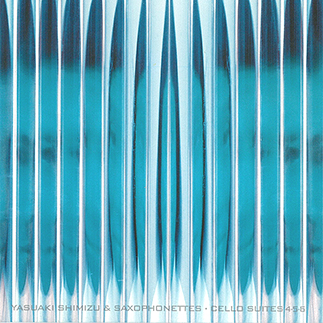 The sequel to his 1996 release Cello Suites 1.2.3, this album completes Shimizu’s saxophone versions of Bach’s six Cello Suites. In pursuit of the ideal acoustics for the recordings, Shimizu went to an abandoned railway tunnel, a hydroelectric power plant, a Buddhist temple and other locations to experiment with their effect on the saxophone’s sound. The album was eventually recorded in the Kamaishi mine in Japan and the Villa Contarini and Palazzo Papafava in Italy, exploring Shimizu’s concept of space as an instrument.