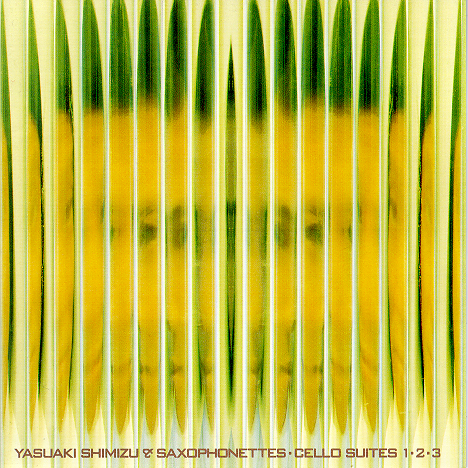 Fascinated by the triangular relationship between Bach, saxophone and space, Shimizu embarked on his explorations of the Bach Cello Suites with this album. Shimizu’s concept of using not only the saxophone, but the reverberation of the space as an instrument led him to use a huge underground quarry in Oya and the rebuilt storehouse that hosts the Consipio Studio as recording locations.